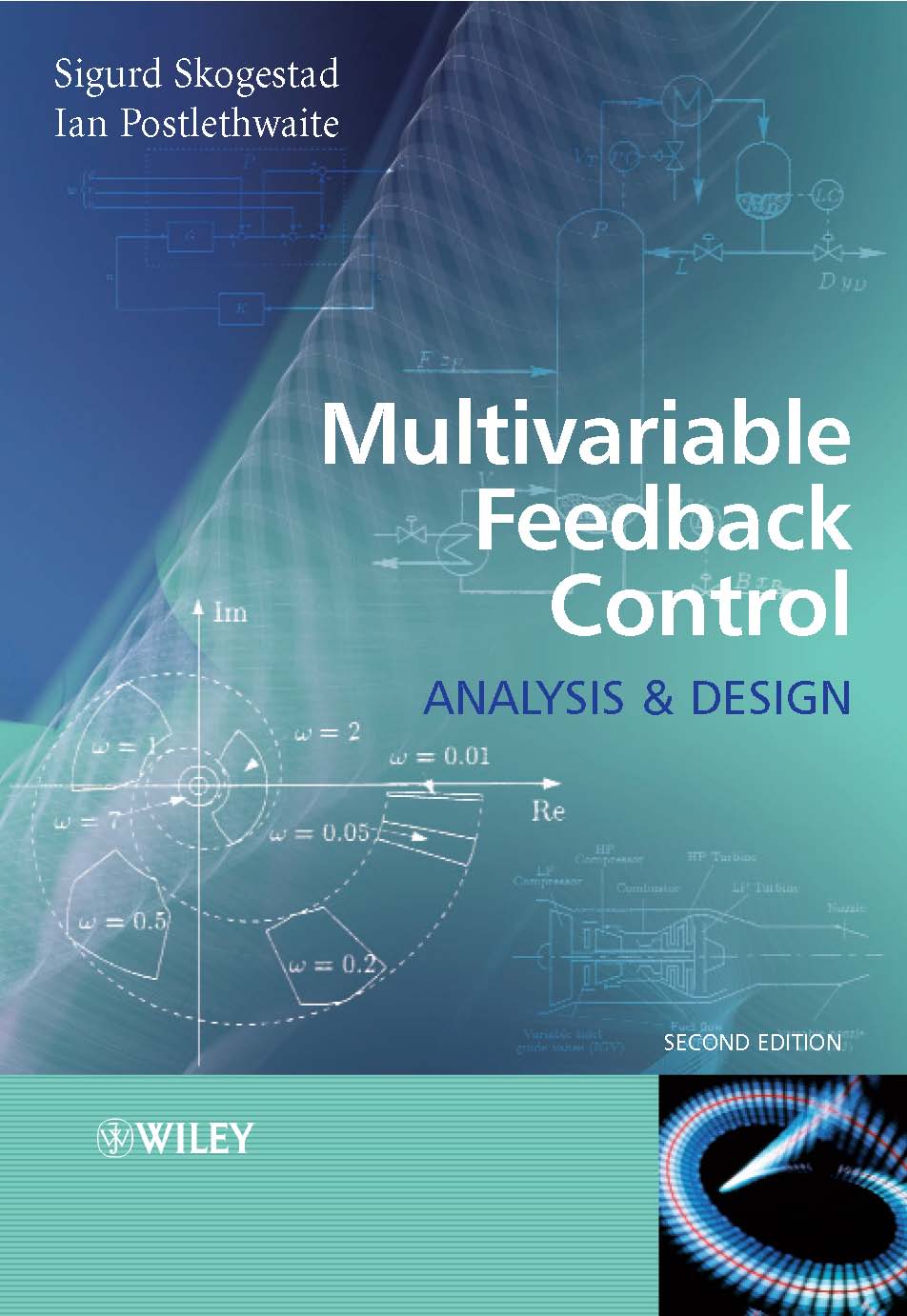 You may order the book through amazon.com (US) or amazon.co.uk (UK) (use skogestad as search word).

What's new in the second edition?

Errors, misprints and comments from the authors

Sample from the book: The first three chapters + the index [pdf]

I'm teaching a grad course from your book at the moment. I like it a lot -- I think it's by far the best in the field.

Your book is excellent. This semester is the second time that I have used it. The material seems to be presented at just the right level and depth to accommodate the diverse backgrounds of the Masters Degree students from several departments who take the course.

Re. 1999 IFAC Triennial Control Engineering Textbook Prize: The balloting was extremely close, but eventually your book was placed on second rank. Although your book was not chosen as the final winner, you are to be congratulated on having written such an impactful book, and having it recognized by the nominators and the selection committee.

This is the second time I teach a graduate course on Linear Multivariable Control using your book as a main reference. I find the book an excellent textbook primarily because of the many insightful physical examples making the material more vivid and intuitive while keeping the mathematics reasonably rigorous.

Thank you for authoring Multivariable Feedback Control: Analysis and Design. Although this was not the required text for the course, it was clearly our favorite. Great book! 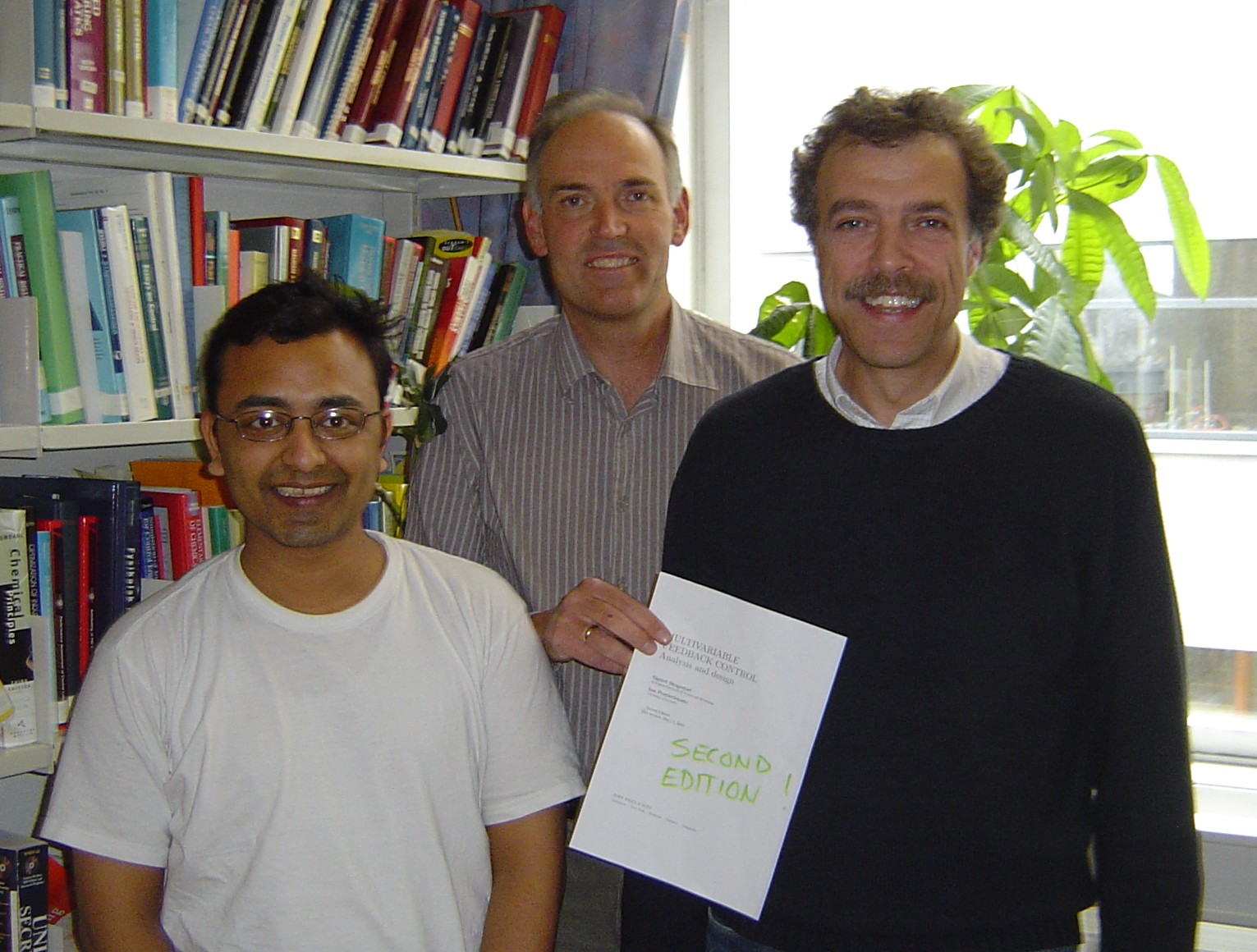 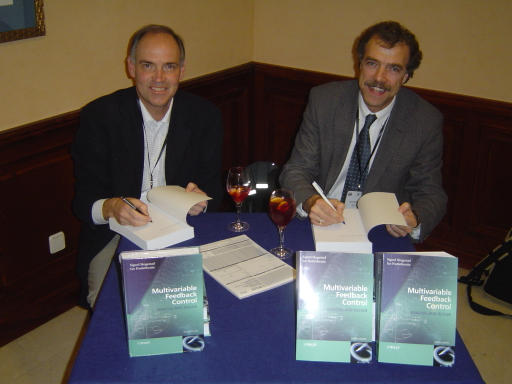 "-ize" not "-ise" is correct British (Oxford) English, as anyone with a half-descent education would know (says Inspector Morse).

The change to "-ise" is apparently a more recent change by less educated Brits :-) This is also why Ian (a true Brit) and I (more americanized) could agree to use "optimize" and "stabilize" in our book on Multivariable Feedback control.

Send any comments you may have to: skoge@chemeng.ntnu.no